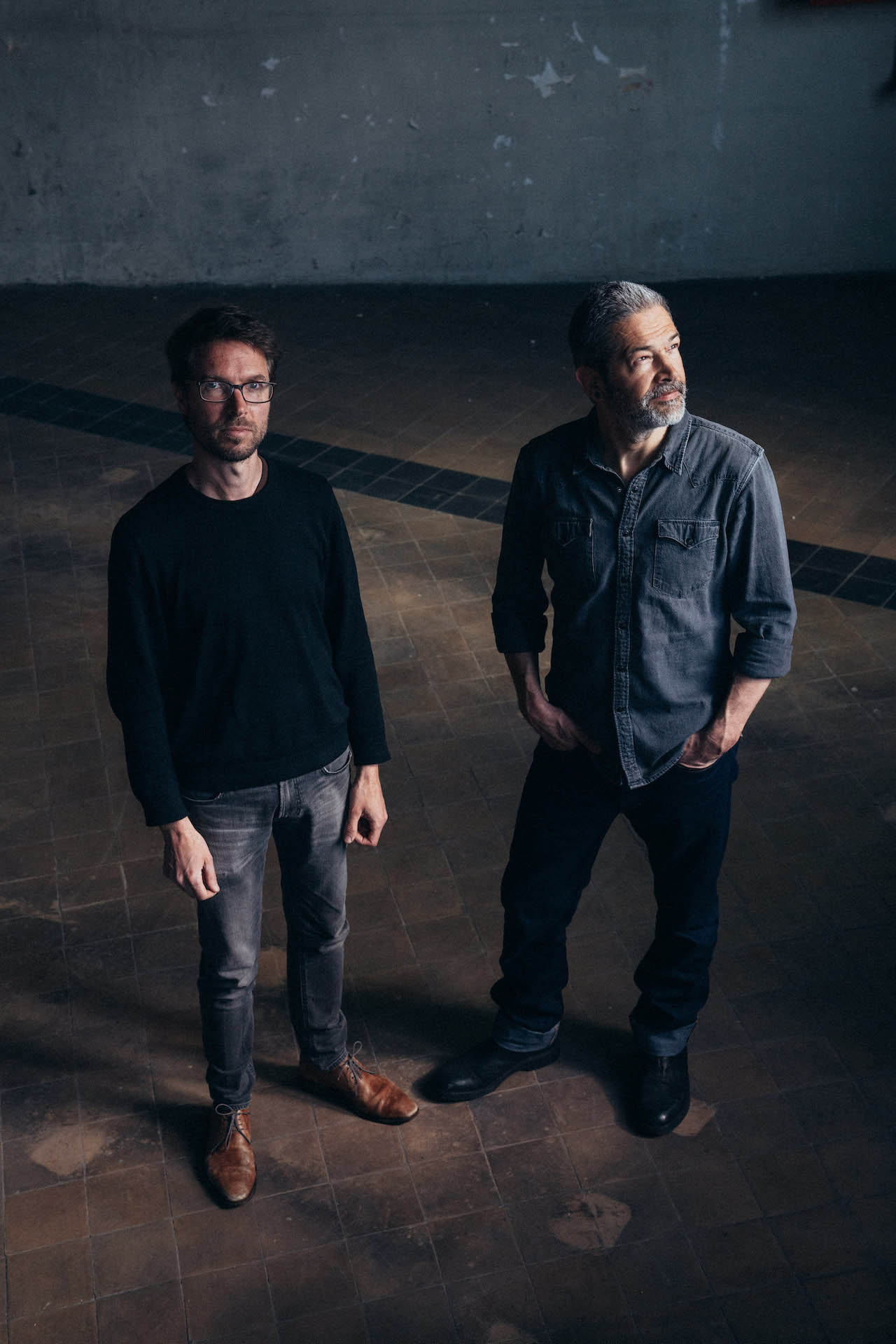 
In a fashion similar to a painter using a brush, jazz musician Steven De bruyn creates fantastic and elaborate images with his harmonica. This Belgian musician follows his musical passion, and he goes far beyond the mainstream. Often stepping into unusual territory, he unleashes a fascinating individual sound as he paints and experiments while enchanting his audiences. De bruyn’s brings to the stage his musicianship and exceptional ability as a performer.

At the HARMONICA F E N FESTIVAL, his harmonica will team up with the contrabass, a giant among the stringed instruments. These are two instruments that could hardly be more different and yet, De bruyn and bassist Jasper Hautekiet will unite them to paint musical pictures that are certain to be breathtaking, powerful and surprising. 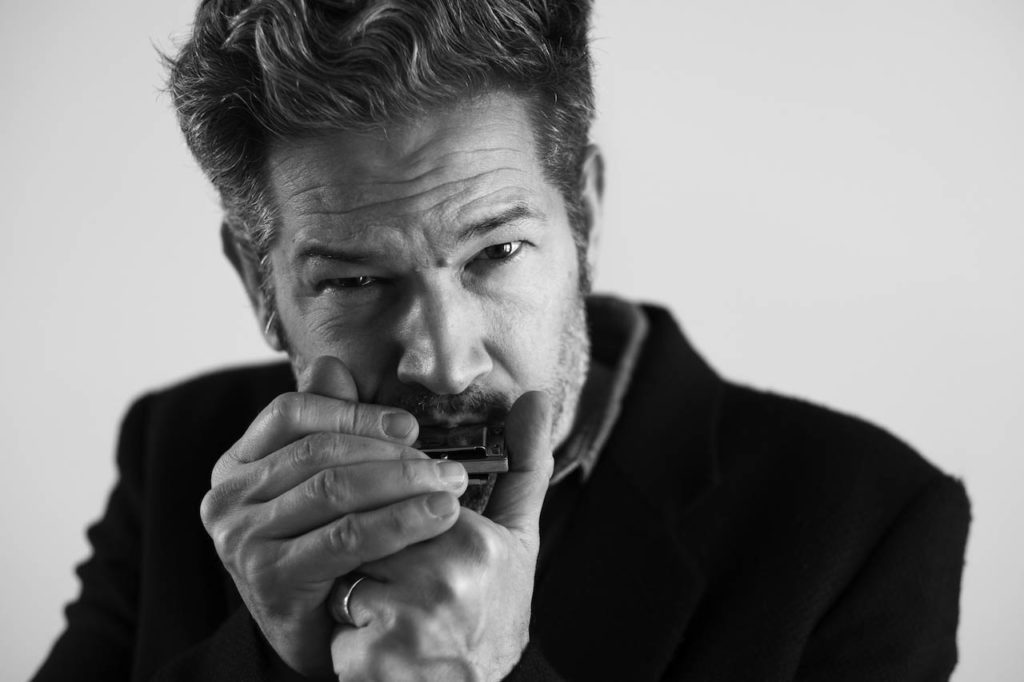 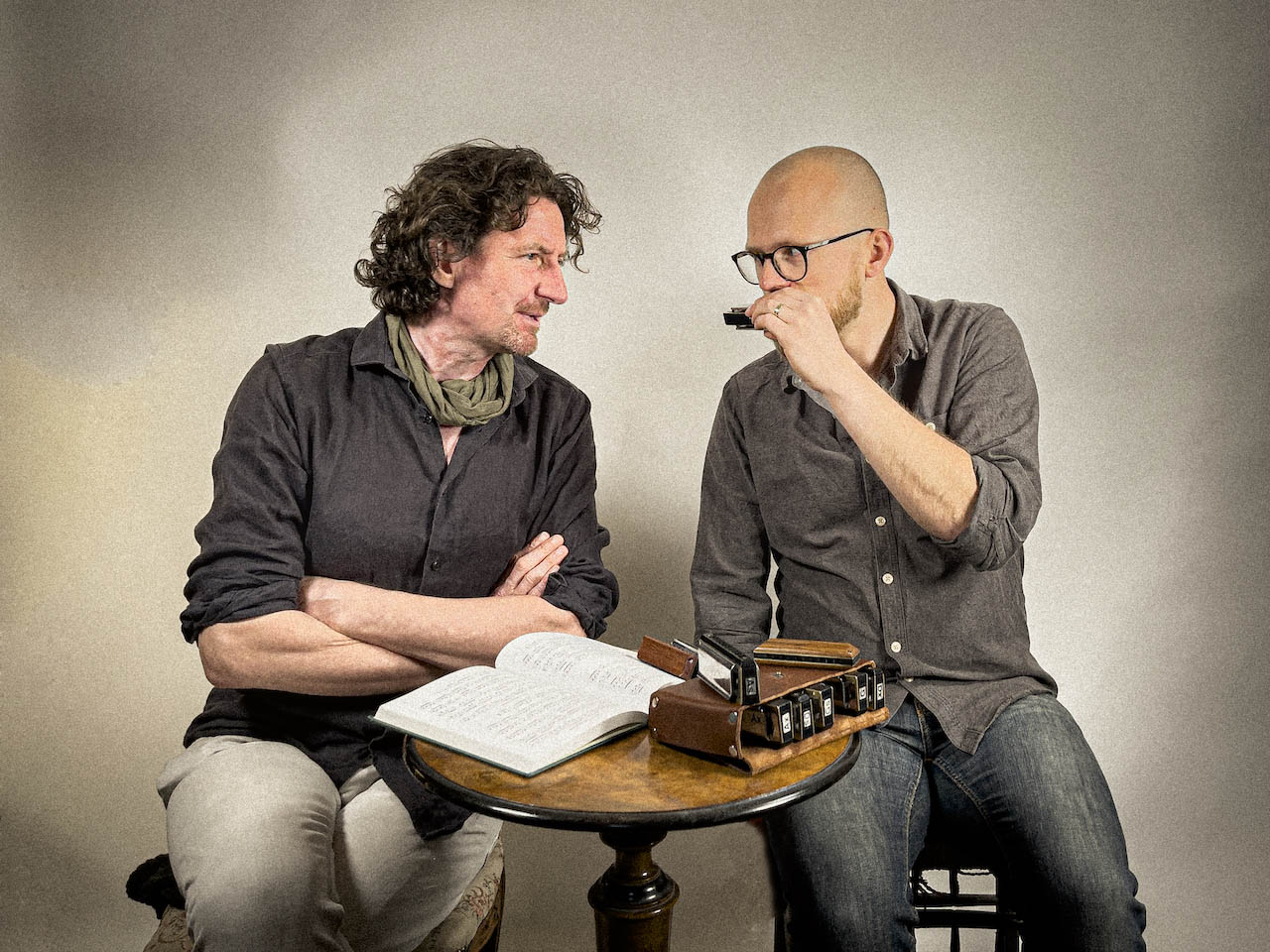 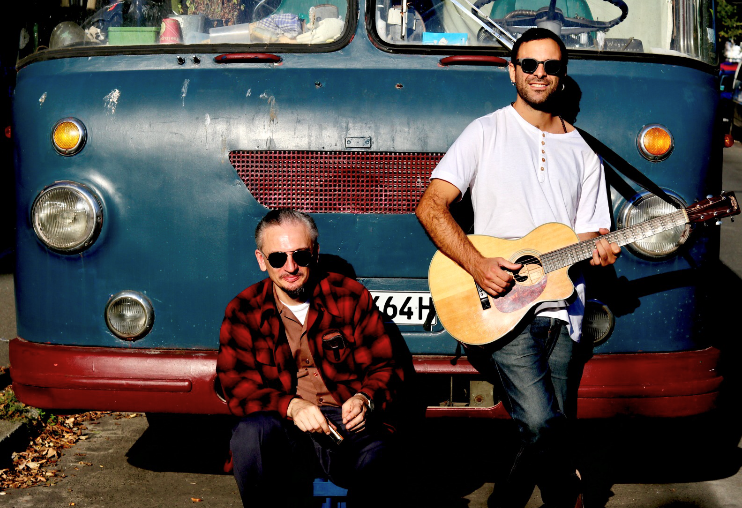 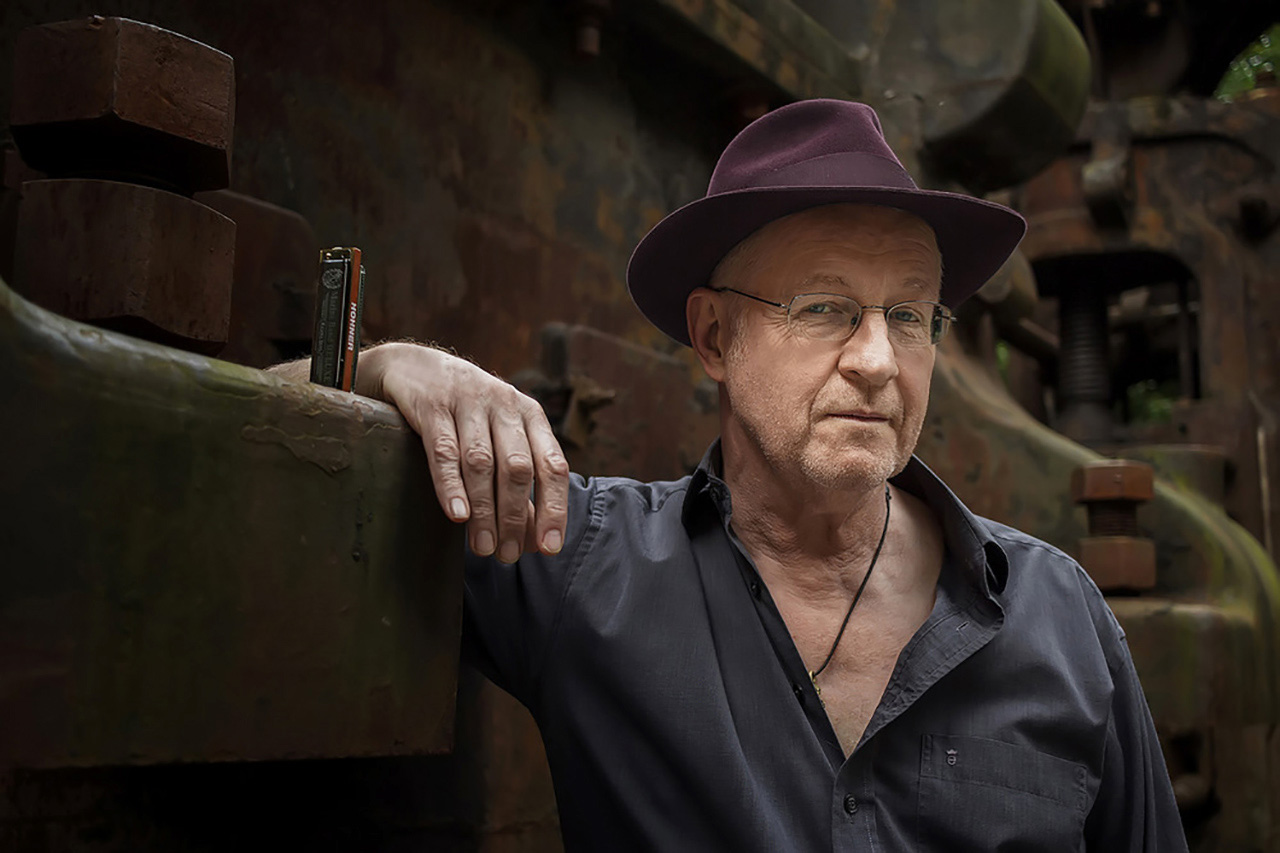 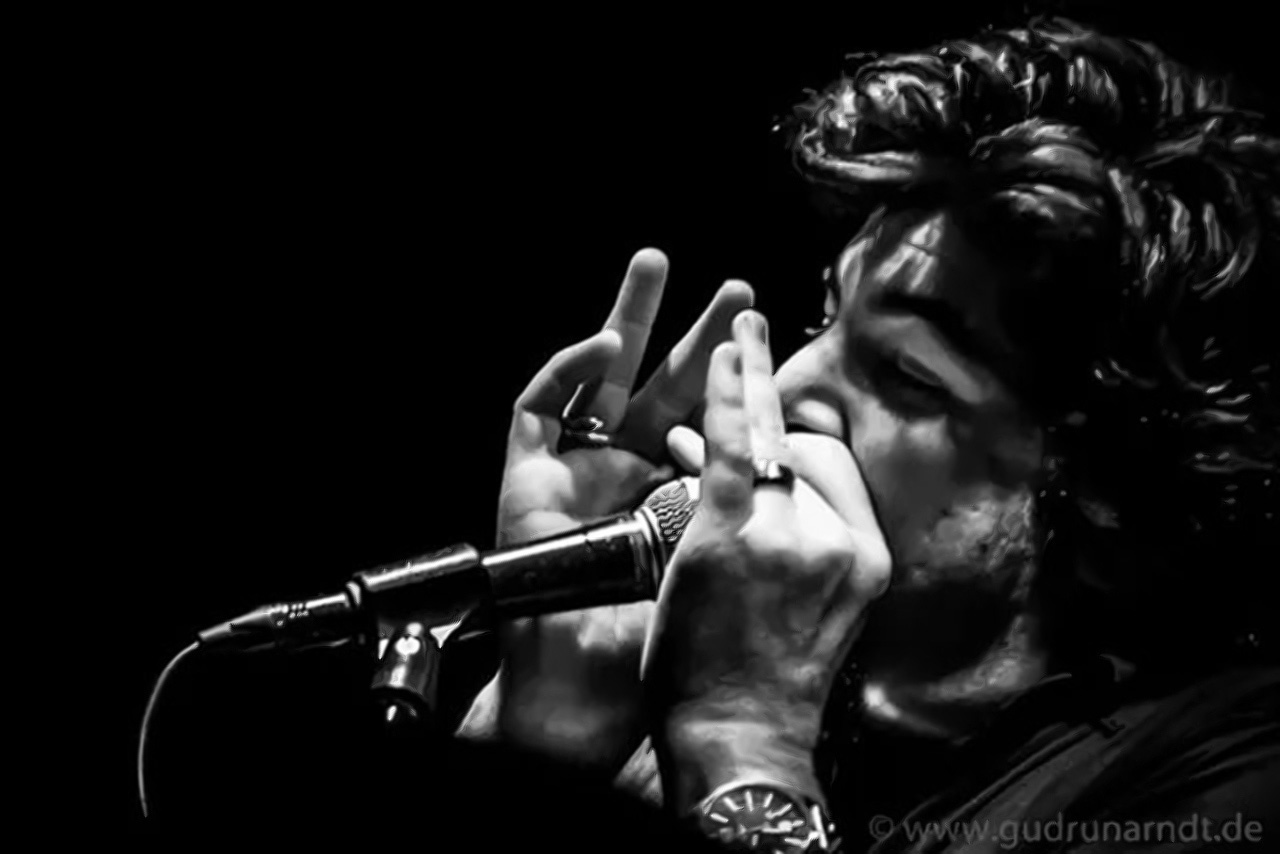 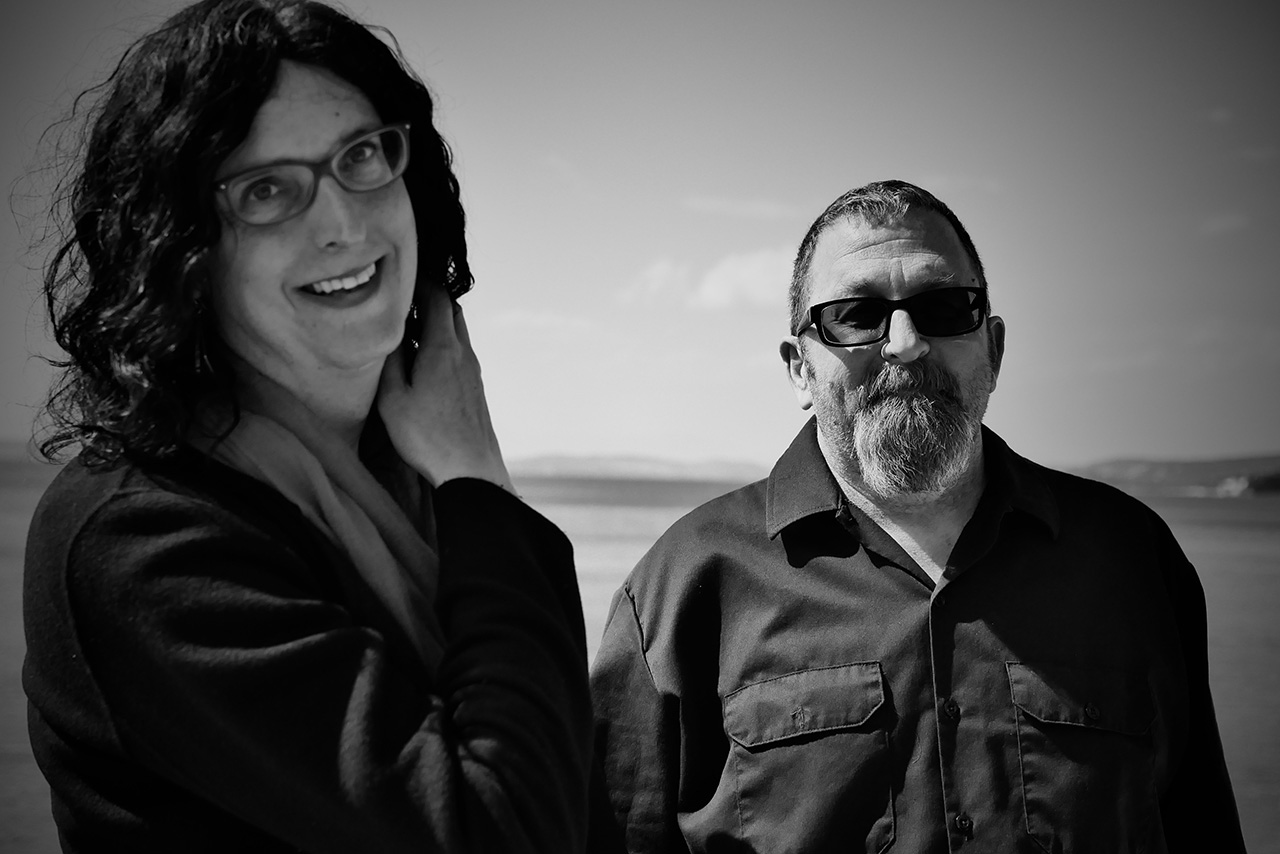 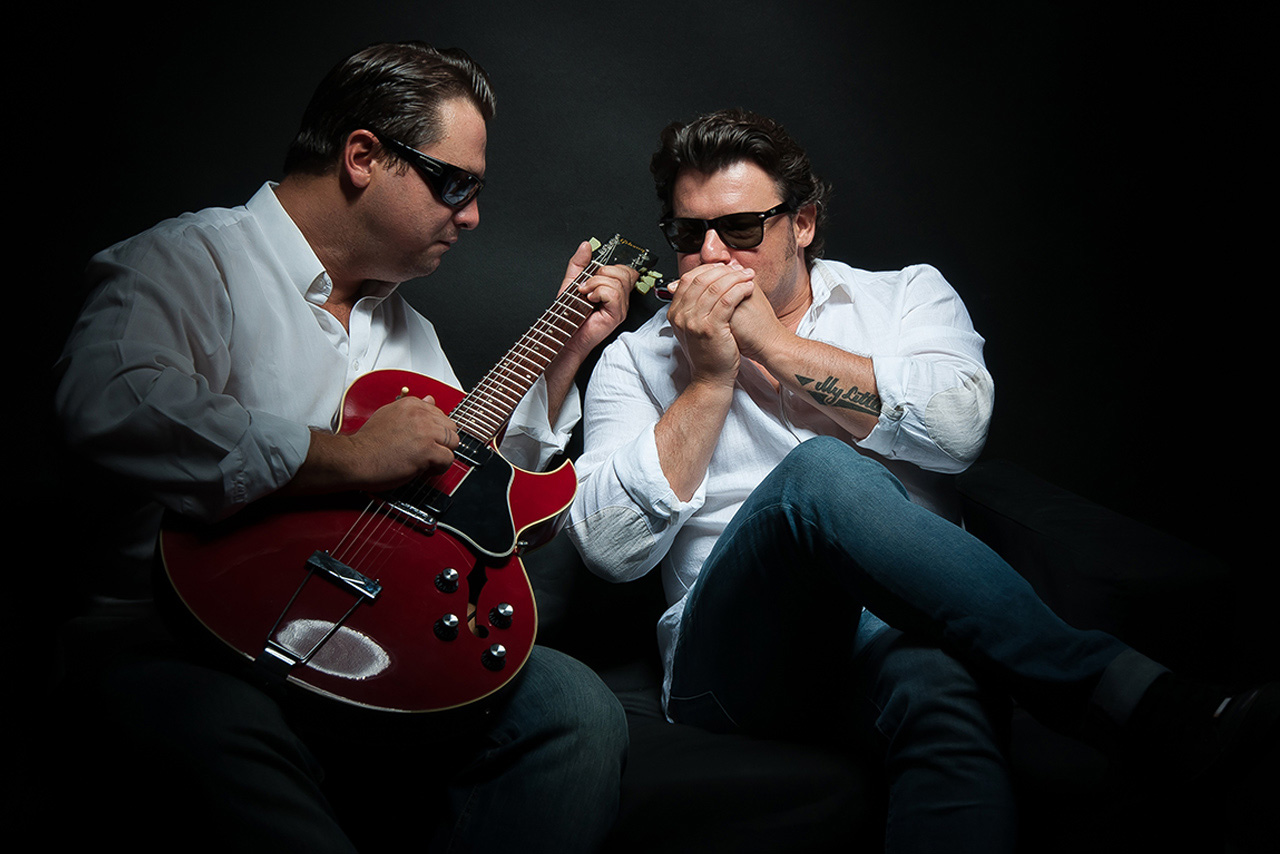 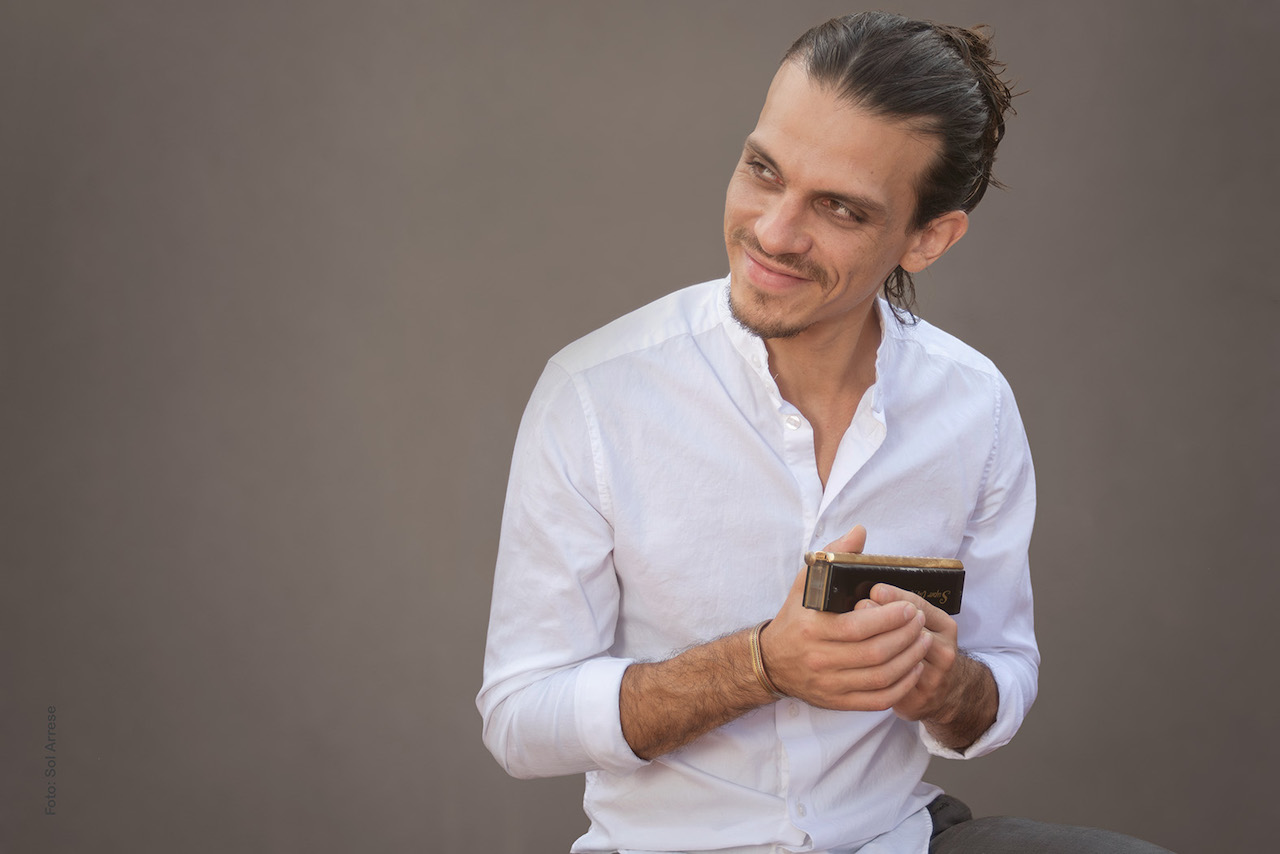 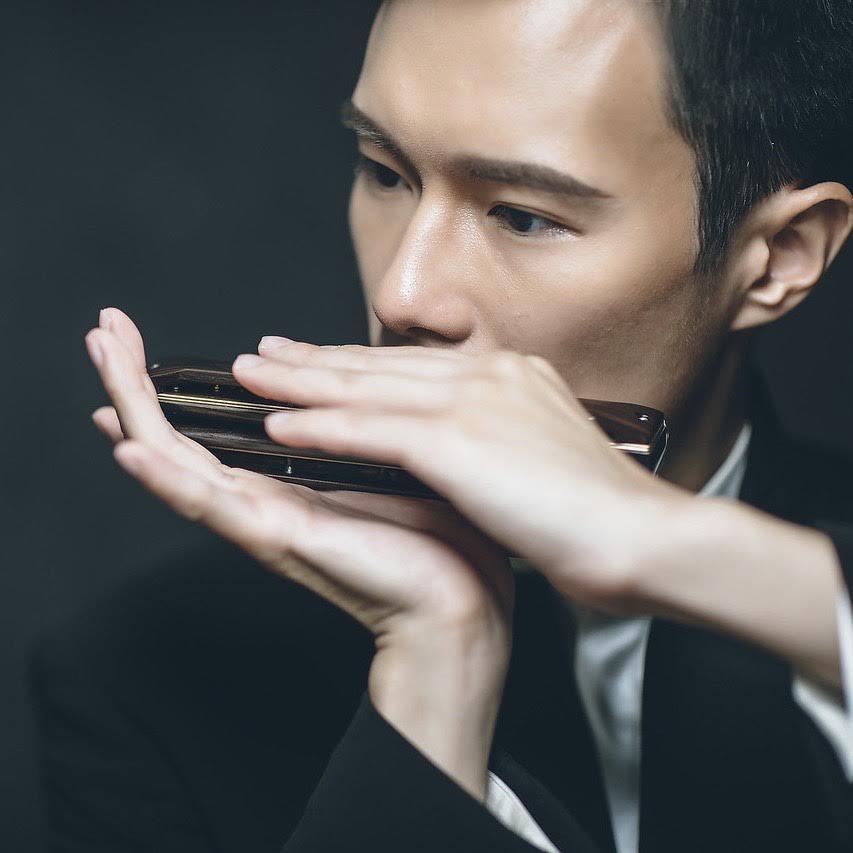 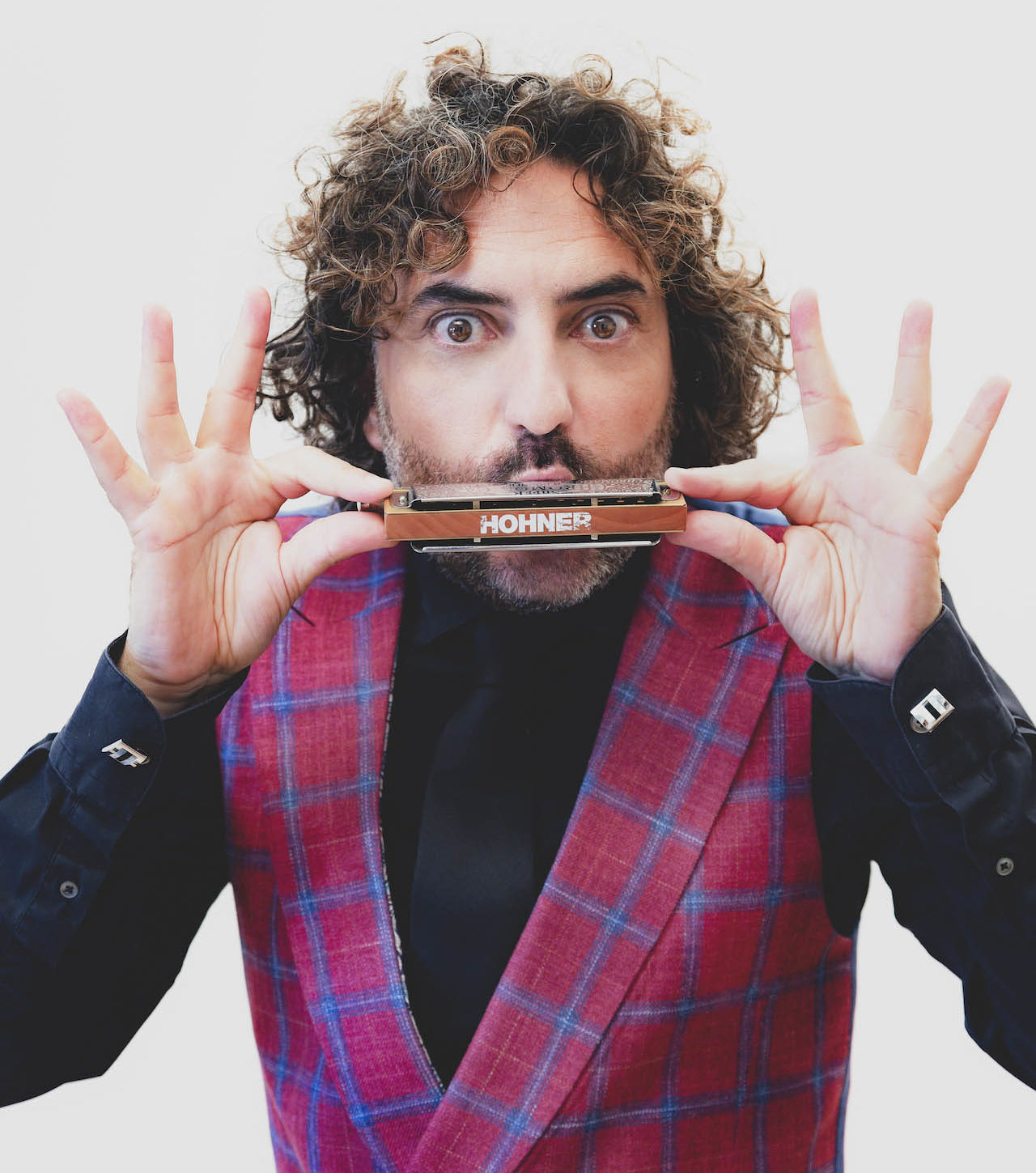 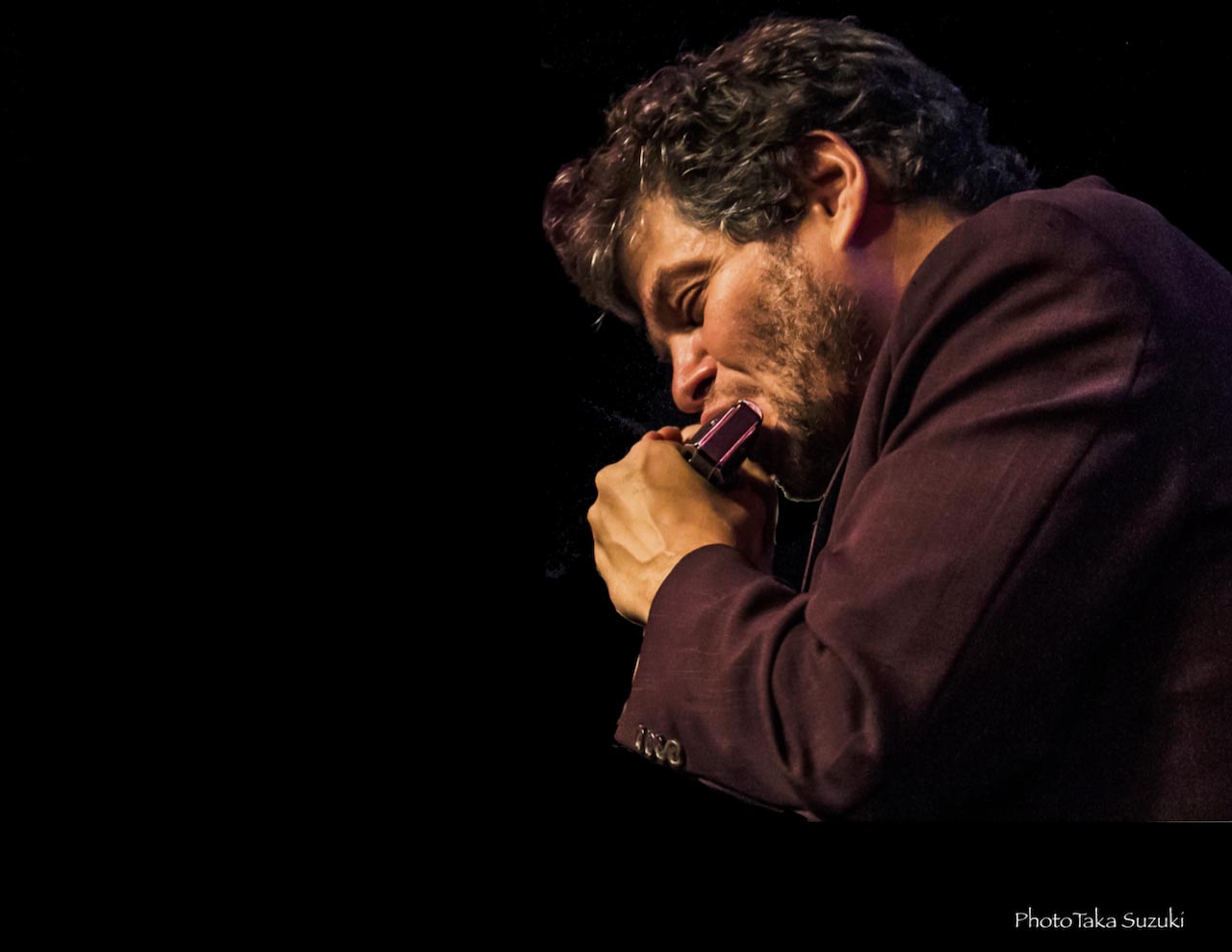